What is behavioral assessment and profiling? 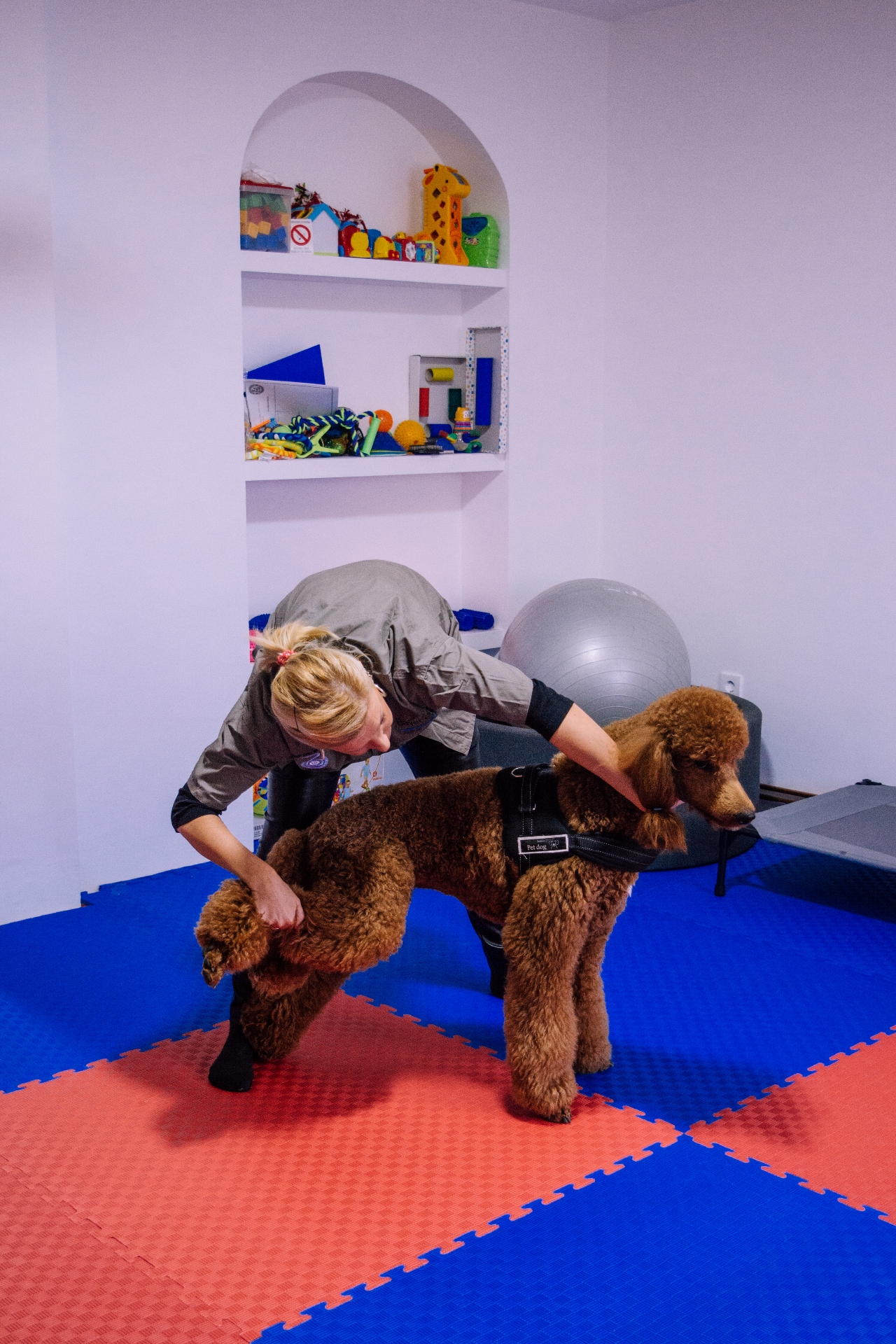 For many owners, raising and training and dog would be much easier if they knew what character and temperament their dog has. This is a useful thing primarily when buying a puppy, because puppies already around their second month of age, show their nature – whether they are mild and compliant or very temperamental for experienced owners. This would initially help in choosing the ideal owner for the puppy where they would form harmonious relationship.

Also, the assessment of adopted dogs prevents the dog from being returned to the foster parents or a shelter because the new owner did not fit in with the already formed habits of an adult dog. Another purpose of such behavioral assessments is to determine the working potential for service dogs – guide dogs, helper dogs, therapy dogs. This is very important because not every dog that we have intended to perform a certain role, is capable of completing adequate training.

Behavioral assessments are mainly tests to determine the ability of the puppy – PAT test, then adoption assessments with the aggression assessment – MYM and SAFER tests.

Tests for service dogs are formed on the basis of the work they need to perform , where a polygon setting is formed that a dog must pass in order to get a positive grade for further transition to a specific type of training.

To whom these assessments and test are intended?

All tests are conducted by a certified professional Dr Dunja Kovač, DVM, CCA 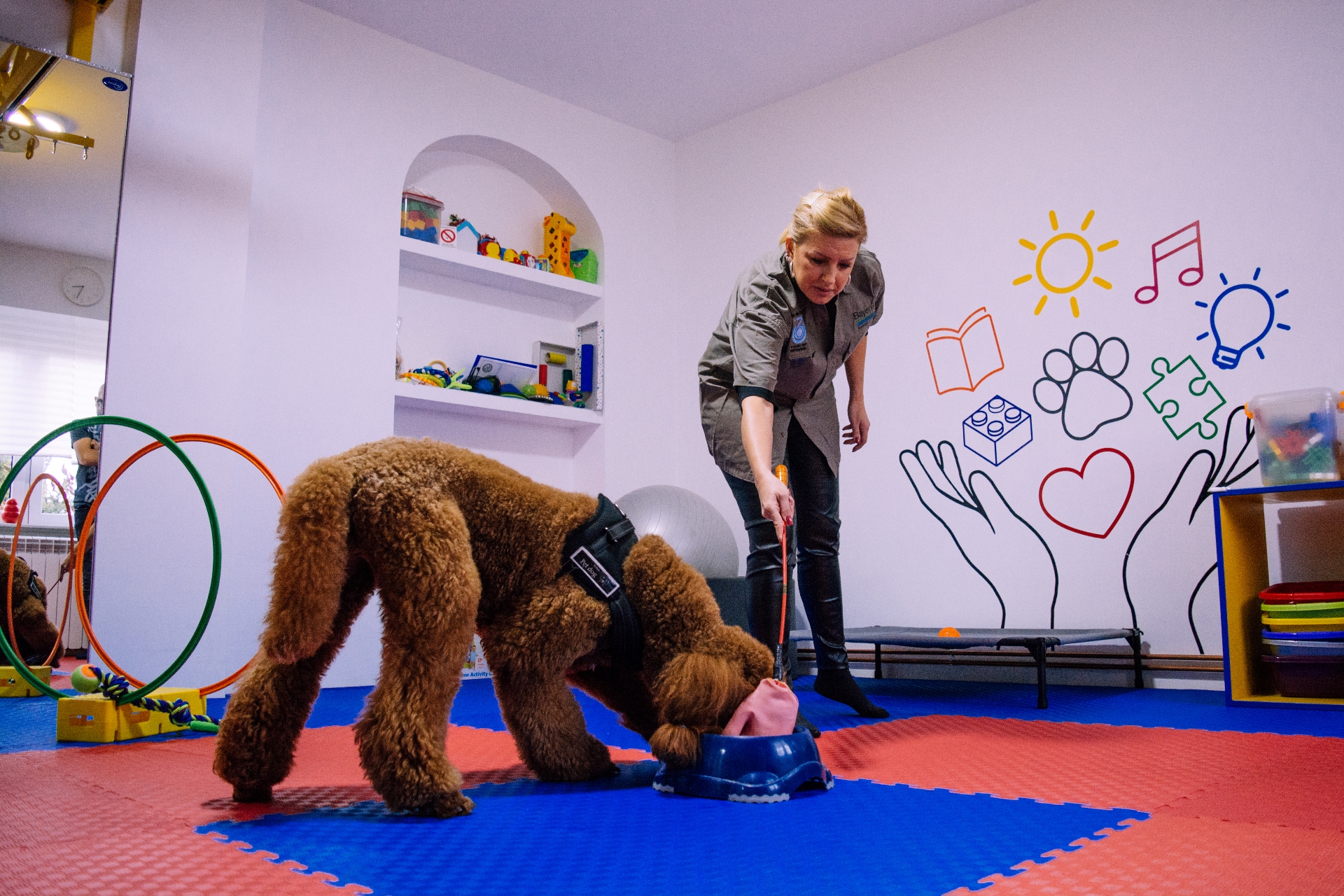 If you have any questions..

We are here to help you

Stay up to date with our news…

We send you only good stuff not spam. *